Saint Peter Claver Catholic School is a sanctuary of faith, hope and love where each child is prepared for their future in a supportive learning environment centered around God and nourished through Sacrament and Word!

St. Peter Claver Catholic School is the oldest continuously operating historically black grade school in Florida. The school remains committed to providing a quality education in a safe and nurturing environment and serves over 170 students annually.

Late in 1893, the Jesuit Fathers at Sacred Heart Church bought property on Morgan Street for the purpose of establishing a school under the name of St. Peter Claver for the children of the African-American community.

By February 2, 1894, the necessary repairs had been made and two Sisters of the Holy Names of Jesus and Mary began classes with sixteen students. On the night of February 12, 1894, the school building was destroyed by fire – an admitted case of arson.  A notice tacked upon a big oak tree in front of the ruins was reprinted in the newspaper the following day:

“This inscription is posted in this place to say that the late fire on these grounds was not caused by any ill feeling to the Catholic Church, but because the citizens do not propose to submit to a negro school in the midst of the white and retired resident portion of the city; and warn that in case another institution of the same character is operated in this vicinity it too will meet the same or worse fate; and to persist in the same line will certainly cause destruction of the convent and your other Churches.  Remember, this is positive.”  Source: The House of Chronicles of the Sisters of the Holy Names of Jesus and Mary.

Fortunately, the efforts to establish the school continued.  In 1894, Reverend William Tyrell, S.J., with the help of Bishop Moore, was able to purchase a piece of land and a house on the corner of Scott and Governor Streets in the midst of the African American community.  Classes resumed in this temporary structure on October 8, 1894.  At the close of the school year, the school had 80 students.  Such was the quality of education that only seven years after it’s opening, the first of its many graduates successfully passed the Teacher’s Examination and received certificates from Hillsborough County Board of Instruction.

As registration increased over the years, it became evident that the wooden building erected in 1896 had served its time.  Plans for a large two-story red-brick building became a reality, and the structure was blessed by Bishop Michael Curley in July 1929.  An annex was erected in 1952 and dedicated in 1953.  In the late 1990’s classroom space was needed, and six modular classrooms were placed on the property. During the 2013-2014 School Year, a fully functioning science lab was installed for use by all the students and the one to one iPad program was launched in the Middle School.

Today, over 125 years since the school opened, the school accommodates students in the Early Childhood Program for three to four year olds through grade eight. With a growing enrollment, the school seeks to continue its mission of preparing each student for the future through spiritual, intellectual, physical, social and moral formation. The school is proud of its ability to serve one on one with every student due to one of the lowest teacher to student ratios in the State of Florida. 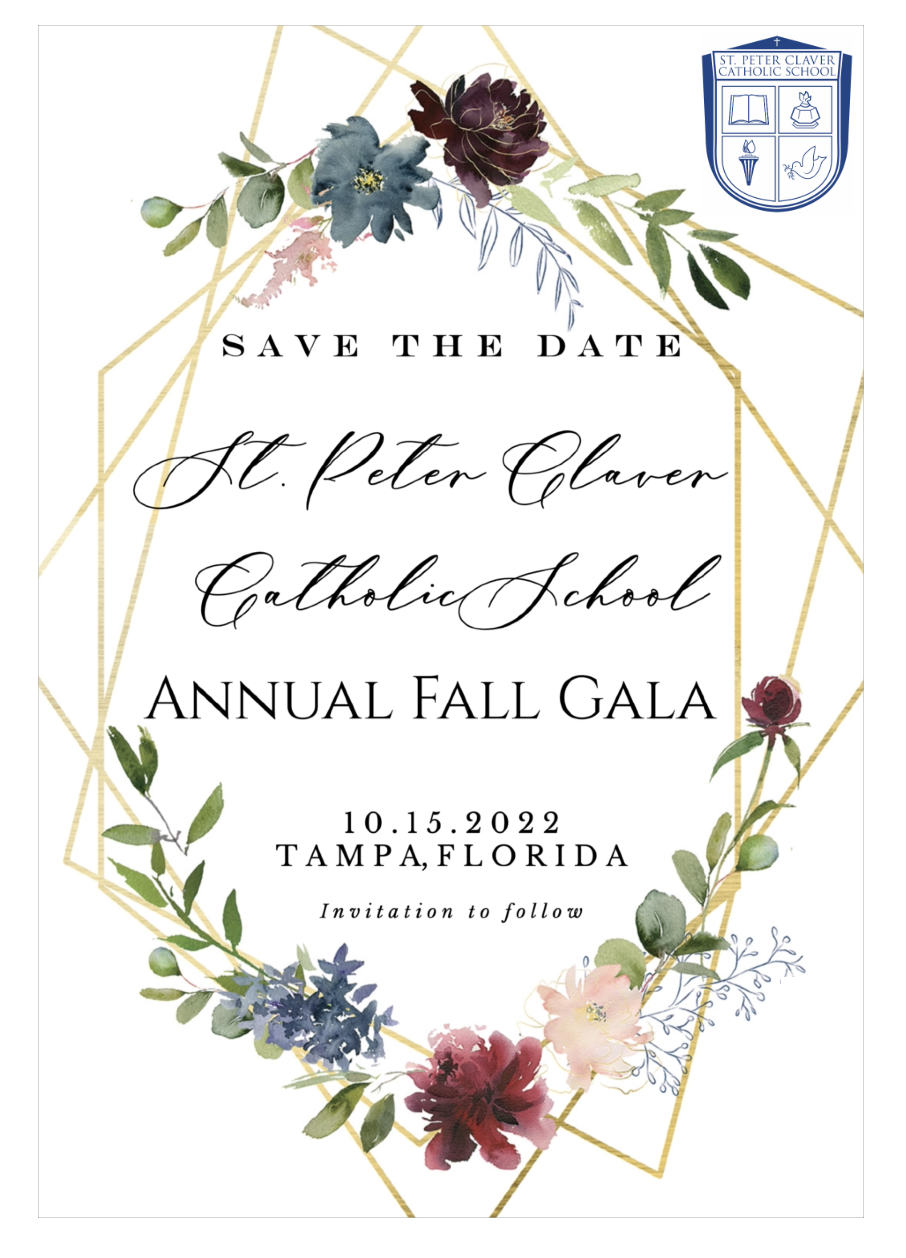