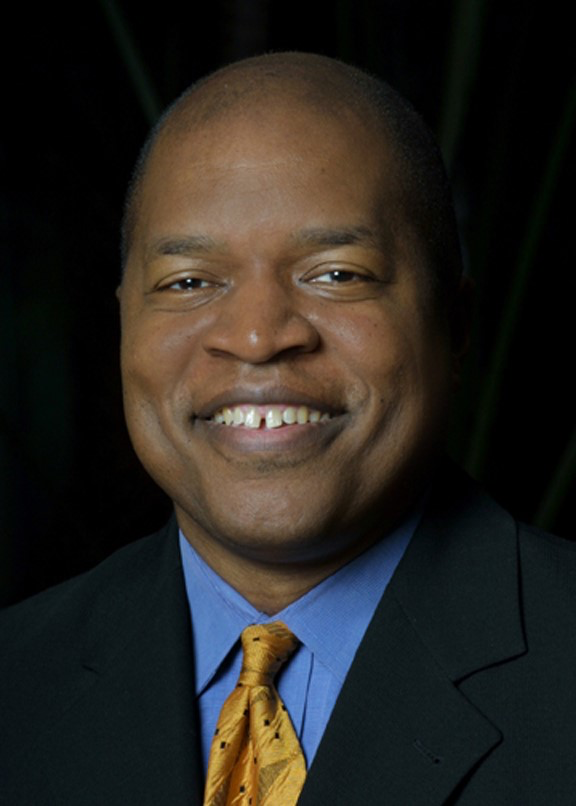 After graduating from Loyola University of New Orleans and the University of Florida School of Law, Bob Morrison's career varied from co-managing a law firm he had founded himself to being the President of his own real estate development consulting firm and more. In every one of his projects, Mr. Morrison was able to impact the landscape of the City of Tampa and the State of Florida. His projects included the launch of the Florida Lottery, the annexation of the University of South Florida and New Tampa into the City of Tampa, the development of the Ybor City Master Plan, and even the founding of the Tampa Organization of Black Affairs. During all these projects, his goal remained the same: to make Tampa and Hillsborough County a better place to live in. Mr. Morrison has received various awards and recognitions throughout his career such as the Tampa Bay Business Journal's Power 100 Business Leaders and Visit Tampa Bay's Gonzmart 2016 Ambassador of the Year Award. He is married to Jacentha Buggs, M.D. and is the father of three children -- Robert, Edward, and Gabrielle. 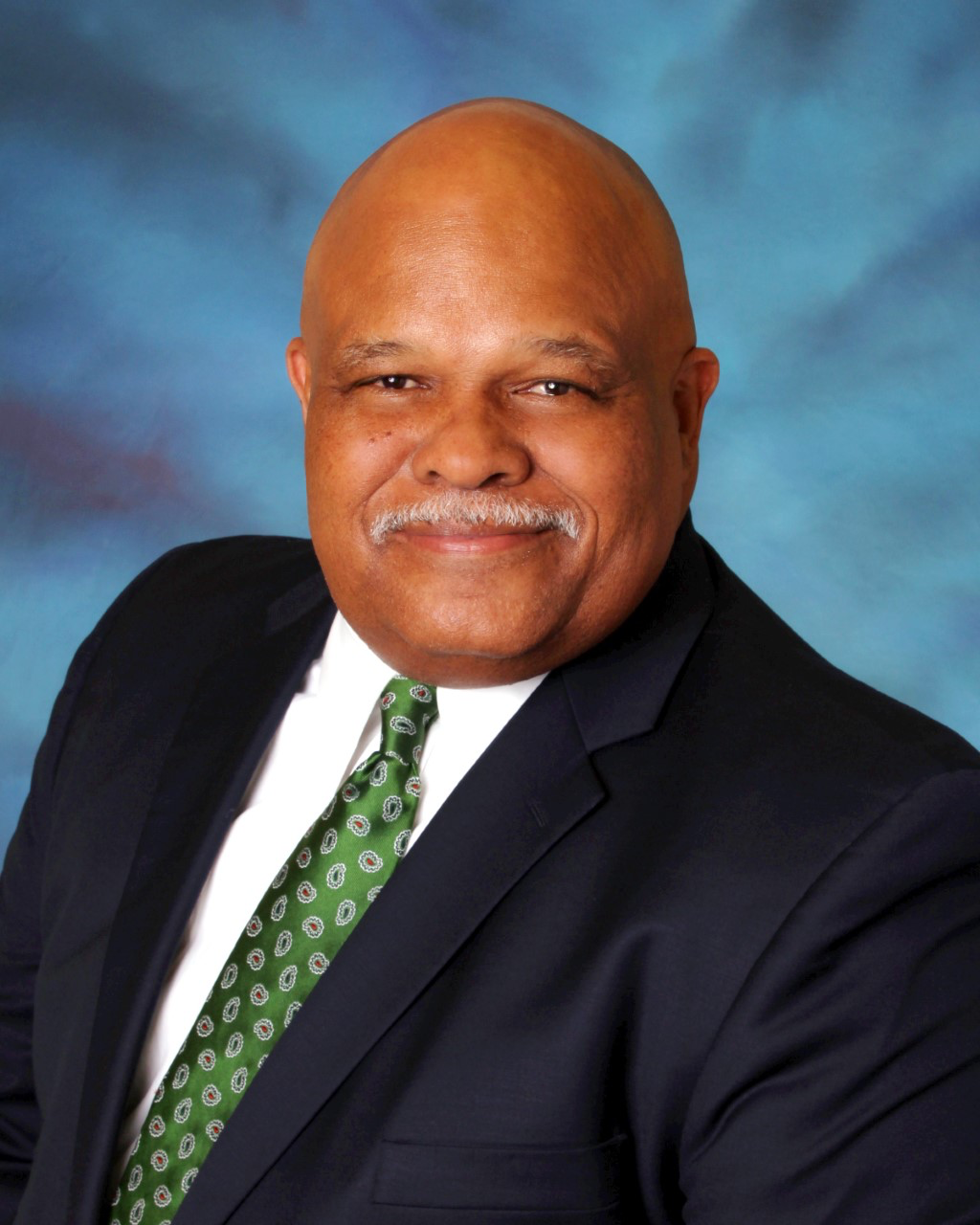 Following in the footsteps of his parents' dedication and service to their community, Harold Jackson dedicated his life to the well-being of our community. Mr. Jackson began climbing the ranks of the Hillsborough County Parks, Recreation and Conservation Department. His planning and organization of the community-based recreation programs helped to promote healthy and prosperous communities while also building more social equity and support for working families. To add to his legacy of service, Mr. Jackson also served on the Board of Directors for Tampa Family Health Centers for 27-years. After retiring, he picked up a leadership role for Tampa Family Health Centers. While serving on a Puerto Rico Recovery and Assistance Task Force, Mr. Jackson ensured that the families who relocated from Puerto Rico had access to all the services of Tampa Family Health Centers with minimal wait times. Mr. Jackson eventually returned to St. Peter Claver Catholic School and joined the board of directors.

After graduating for St. Peter Claver Catholic School, Betoria Watson went on to graduate from Tampa Catholic High School and then on to pursue her university education. She graduated from Bethune Cookman University with a B.S degree in Elementary Education. She then received a Master's degree in Elementary Education and Counseling from Florida Agricultural and Mechanical University. She later went on to acquire a certification in administration and supervision from the University of South Florida. After she acquired her Master's degree, Ms. Watson was recruited to become the director of Immaculate Conception Day Care Center and Kindergarten and eventually, the first African American Principal when she became the Principal of St. Peter Claver Catholic School from 1986-1994. She has several professional and volunteer affiliations, such as Bethune Cookman University Alumni Association, St Peter Claver Council of Women, and the Tampa Chapter of Jack and Jill of America. In her leisure time, she enjoys spending time with her family and friends. She is the mother of one lovely daughter known as Racquel Lillian Watson, who is a Program Manager with Head Start.

Rigoberto M. Garcia entered St. Peter Claver Catholic School in 1st grade and graduated from 8th grade in 1948. He is passionate about the school and has attributed his personal and professional accomplishments to the formative years he underwent at the school under the tutelage of numerous nurturing nuns and clergy. Mr. Garcia graduated from Tuskegee Institute and served as student curator of the infamous George Washington Carver Museum, was the captain of the basketball team, and later earned his Master of Education at Florida A&M University. He has served as a 6th grade teacher, a Physical Education teacher, a Basketball Coach, and as the Principal of Gary Adult School. In 2013, Mr. Garcia received Tuskegee University's Southeastern Region Alumni of the Year Award and is a member of the Tuskegee University's Athletic Hall of Fame. He has been a devout member of St. Peter Claver Catholic Church since 1943 and received the St. Jude of the Apostle Award. He was once a Eucharist Minister and a charter member of the Knights of Peter Claver Council #379. In 2009, he was named St. Peter Claver School Volunteer of the Year. He is married to Sona W. Garcia and is the father of two sons, six grandchildren, and four great-grandchildren.